​​peaceful ​piano music
​at its heart; relaxing piano, ​with
an occasional touch of strings

​see below, under these pictures

​Steven Vrancken is a composer, producer and a true self-taught musician, who’s entry into neo-classical music came as a complete surprise. In 2008 he performed his first solo concert, probably like you’ve never seen before. He offers genuine inner peace and a deeply satisfying relaxation through music, often performed to audiences while they lay down.

It’s notable that audiences and journalists alike talk about Steven's music by referring to renowned musicians such as Ludovicio Einaudi, Max Richter, Olafúr Arnalds, Keith Jarret, Arvo Pärt, Wim Mertens and Nils Frahm... because unlike them, Vrancken never received any formal musical training. He’s a true autodidact and only started playing the piano at the late age of 22.

Steven completed his studies in Communication Sciences at the University of Antwerp in 2002. Afterwards he immediately started working as a professional street theatre artist and performer. Following his first public piano concert in May 2008, he started to focus on his musical career and the creation of his first album. The loyal fan base he built over the years, allowed him to successfully crowdfund his second album. He has performed in Belgium, The Netherlands, Spain, Germany, France and was invited to give a concert at the Mérida Music Festival in Mexico in 2013. Since then he started to study electronic music, mixing & mastering techniques to integrate a new vibe in his music. Summer 2017 crowdfunded successfully his third album which will be released March 2019.

“He plays repetitive chords & apreggio’s reminding you of Philip Glass, and he hums & sings along as Glenn Gould” (K. Bonneure, Belgian Journalist & Author). “Steven’s music (‘Into resonance’) reminds you of works by Arvo Pärt & Wim Mertens ...” (Radio Klara, Belgium, 2011)  “‘Resonancia II’ ... often sounding like Keith Jarrett’s improvisations. Steven Vrancken proves that ‘less is more’ and, moreover, that music really can soften the morals” (Cobra.be). “Imagine silence itself were a musician, would it play the piano like Steven does? Well indeed, maybe it would... ” (Alexander Wolfram, Belgian author).

Imagine you told me 17 years ago that I would once perform live (mass)relaxation concerts for audiences that lay down, and produce & compose classical crossover music with a cinematic touch… I would have told you were crazy. (​I also perform 'normal seated concerts')

Mainly because, at the time, I was already 23 years old. I’d never played the piano and could not read scores! Everything changed during a cold winter in Montréal, while I was finishing my depressing university studies. Out of the purest boredom & apathy I ever experienced, I went over to the piano of my roommate, and touched, for the first time in my life, a piano key...

When I touched, for the first time in my life, a piano key.... 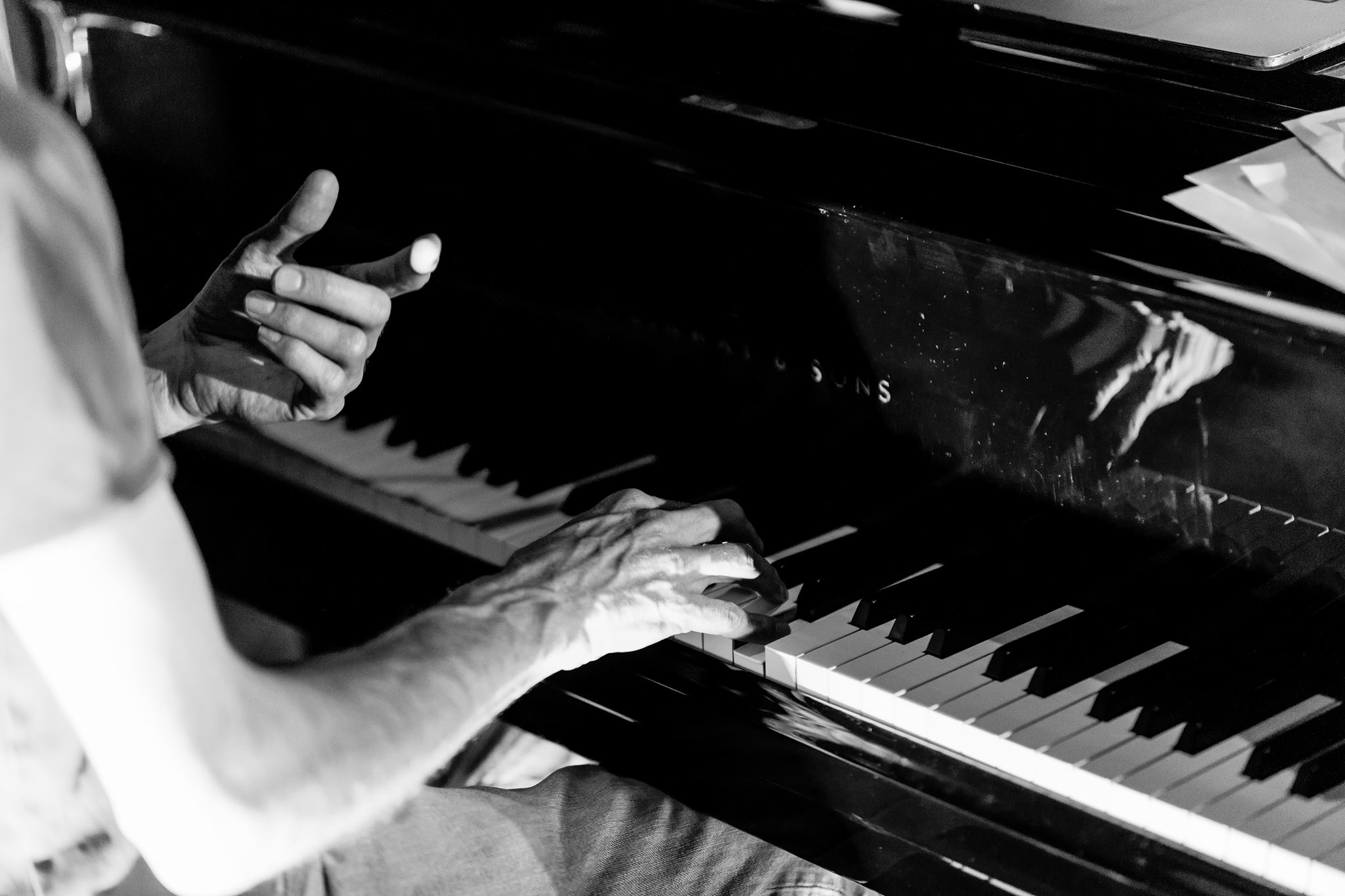 Such a profoundly moving experience! Woooow! It changed my life forever. It tasted like coming home, helping me to find silence within. And that's also what my music is all about. During those first years of experimenting with the piano, I never saw myself as a musician.

Of course not, I hadn’t studied music. Sure, as a young kid I tried for a little while but was deeply traumatized by the old-fashioned & result-oriented teaching style at the time. Unlike many contemporary neo-classical musicians, I never received any formal musical training. I'm a true self-taught musician, my entry into music came as a complete surprise.

I was just fooling around - and enjoying the process. But yeah, what intrigued me immensely was this: every time I played the piano with some friends around, they almost instantly nestled themselves comfortably on the couch. Laying back, chilling, with their eyes closed, drifting away. Welcoming a sense of inner peace as I do while playing music. 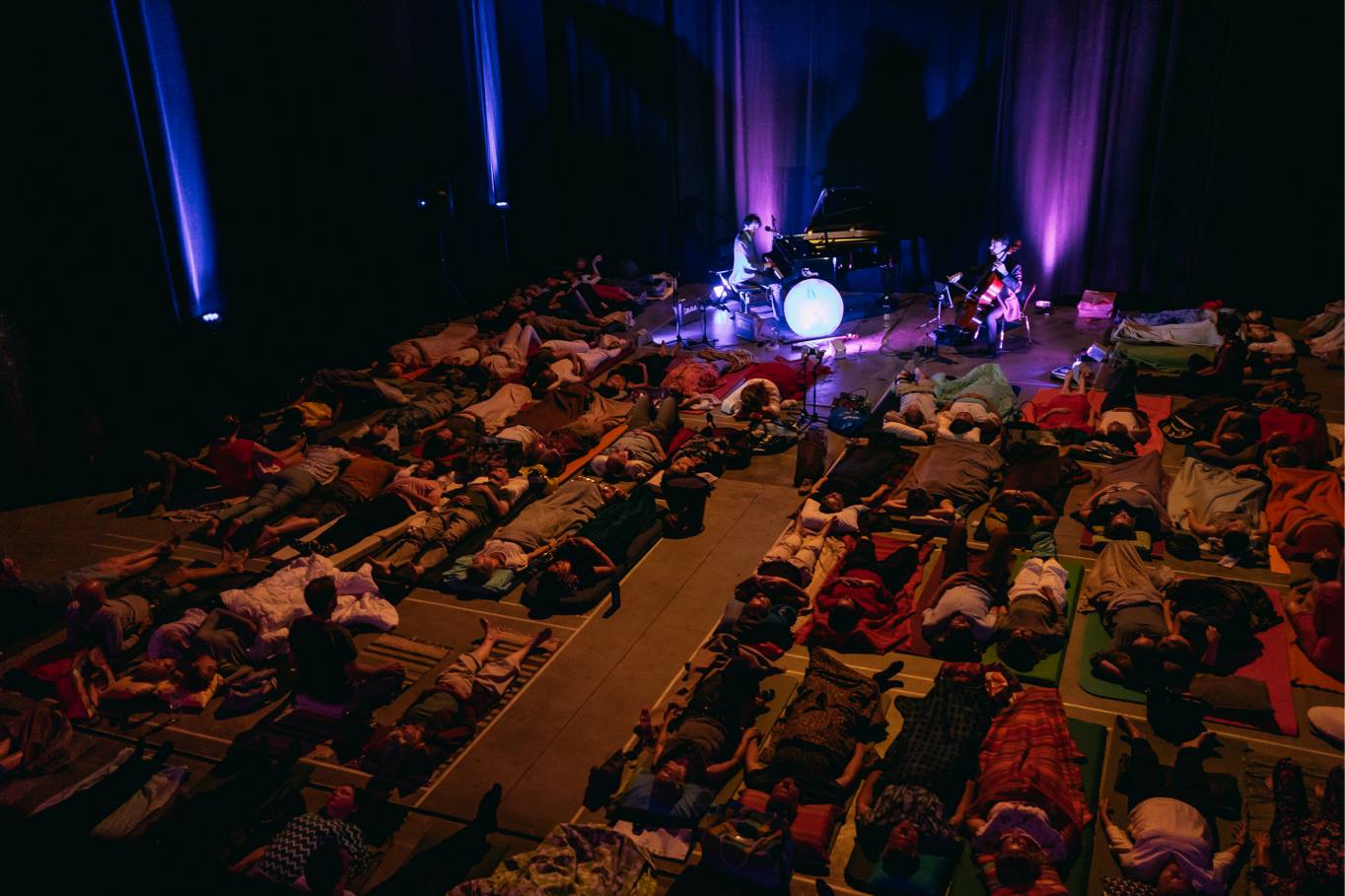 A long story short: my friends’ support inspired me to organize my first piano solo concert in 2008 - with an audience laying down, comfortably, on soft mattresses. It was so well received, that many shows followed, mainly in Belgium, but also in the Netherlands, France, Spain & Mexico.

During all those years I never really listened to other people’s music. This was a natural instinct, helping me to discover and develop my own signature sound.

My audience & loyal fans were eagerly waiting for the release of my first album. My first piano solo album, "Into Resonance" was launched in 2011. A couple years later I crowdfunded my second piano solo album "Resonancia II" in 2013. Then, after having enjoyed some inspiring musical adventures with other music ensembles, I decided to bring my music to a whole new level. Yeah, as an independent musician, it's an exciting & adventurous challenge to bring the music you make to a much broader & mainstream international audience. 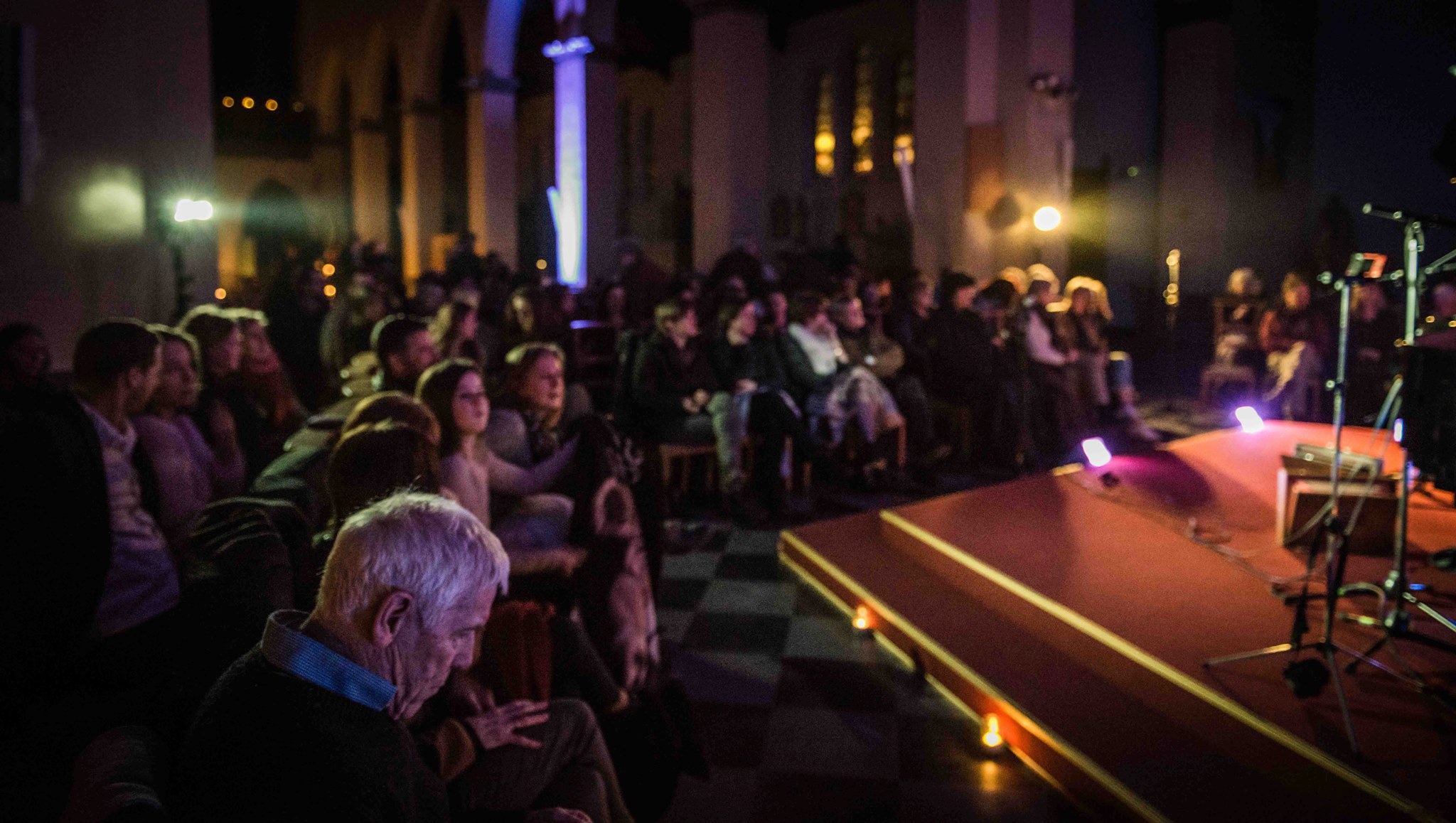 So, back in 2016, I started studying the art of mixing & mastering. Since then I produced several productions of independent artists and the music for a successful Belgian TV documentary “Tot in den Draai.” Since a couple of years, I collaborate with other artists (cello, violin, singers) to bring my compositions and live performances to the next level. Meanwhile, I also give ‘normal’ concerts in theatres and venues, allowing many more listeners to discover & enjoy my music - even babies & toddlers.

Thanks for reading & listening to my music. Let stay in touch!